Get a "Better Divorce" 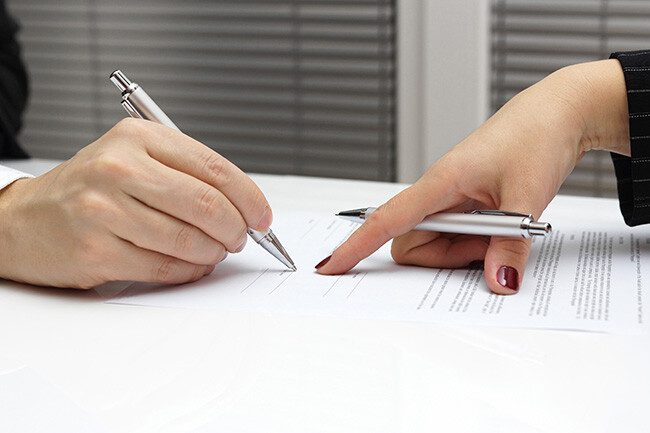 How binding is the standard clause in a settlement contract, a.k.a. minutes of settlement, that requires the parties to attempt mediation or a 4x negotiation meeting before being allowed to bring a court application?

For the most part, Queen’s Bench Justices in family chambers have been upholding and showing respect for the requirements of that clause and would adjourn or refuse to hear a court application when the person responding or defending against the court application brought that clause to the Justice’s attention. The Court of Appeal in Henderson  v. Henderson, 2016 ABCA 256, recently reversed the decision of a Queen’s Bench Justice who did not uphold that clause. In the Henderson decision, the Court of Appeal wrote that, “having agreed to this requirement, the [person bringing a court application] cannot simply ignore it, and there was no basis for the Chambers Judge to dispense with mediation. Dispensing with mediation merely rewards the [person who brought the court application] for breaching the provisions of the Settlement Agreement.”

Last year in an unreported decision, Sagrafena v. Sagrafena, 4806 016173, December 8, 2015, Justice Langston found that a divorcing couple had contracted out of the Queen’s Bench rules of court when they decided to negotiate in the collaborative divorce process. In his oral decision, Justice Langston stated that “to suggest that while in the midst of a collaborative law process, the parties must simultaneously be conscious of a plot running inexorably towards litigation is to defeat the whole purpose of the collaborative law process.” Justice Langston was in effect upholding the parties’ contract/ choice of dispute resolution process. 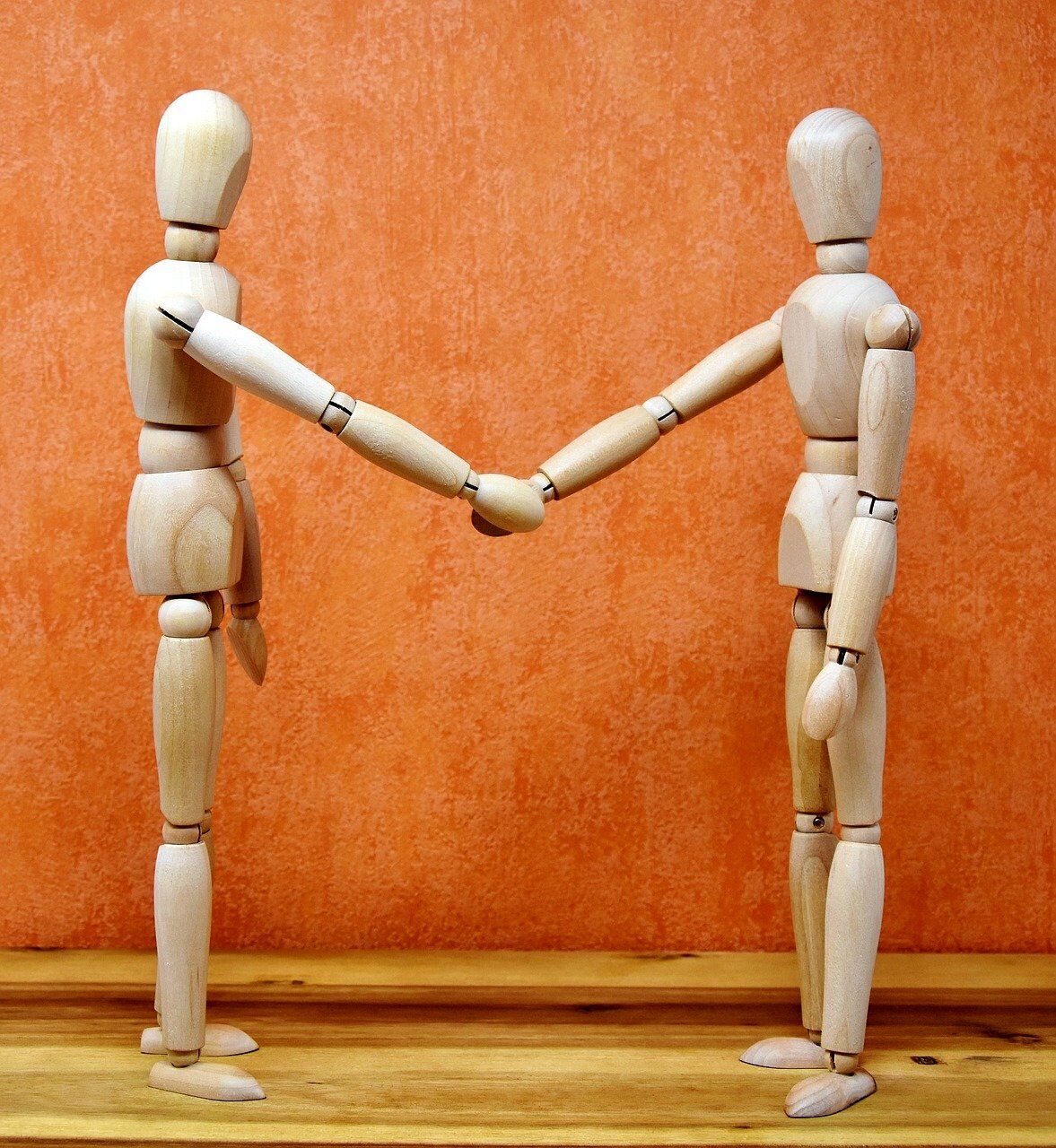 So you are married or living together and one of you owns a property, and you are thinking about putting it in joint names. Tread carefully, this can be a minefield. 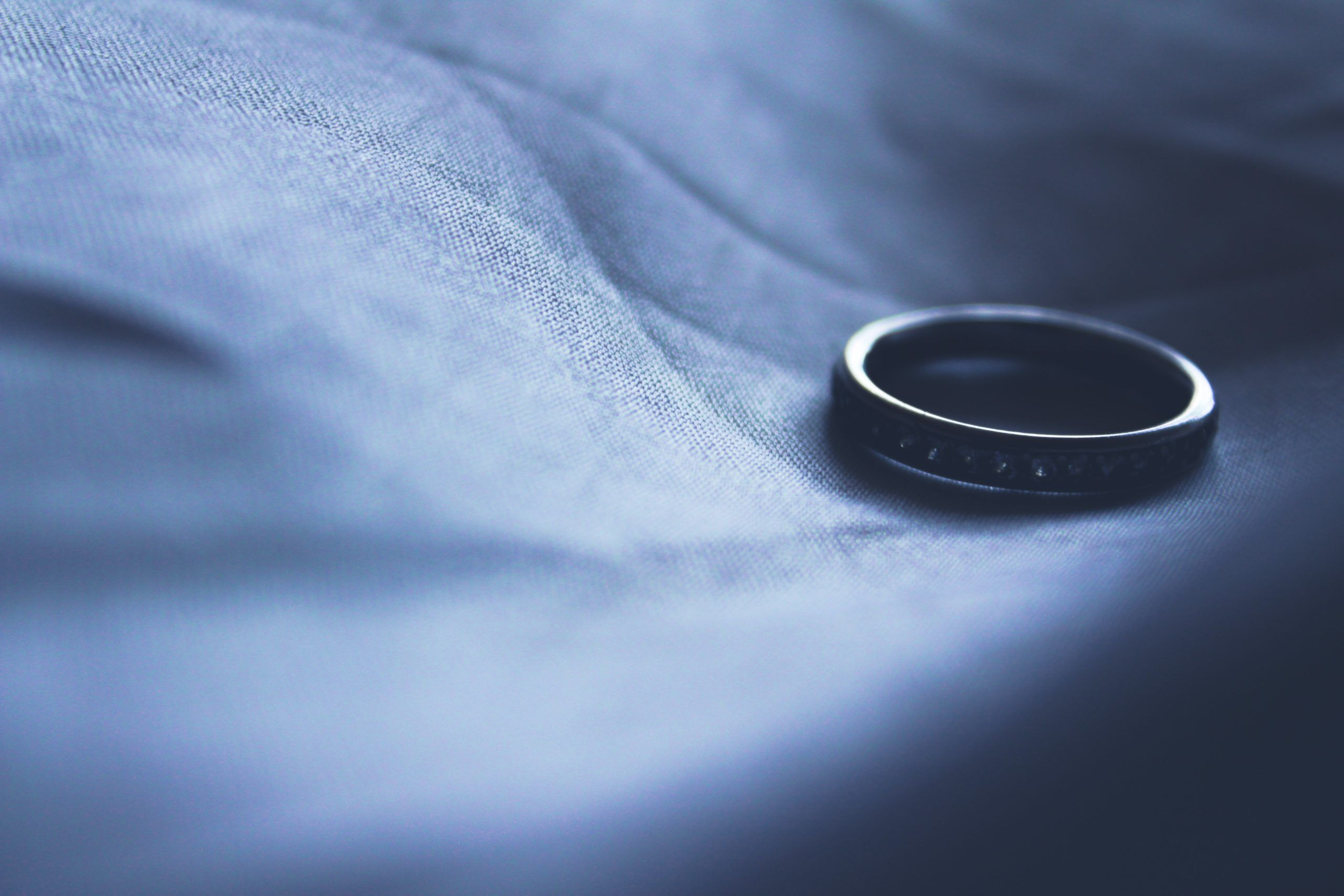 In my meetings with divorce and common law separation clients I observe that there are typically many divorces occurring at the same time for any one family experiencing separation.